Allow me to introduce you to Fauziya. 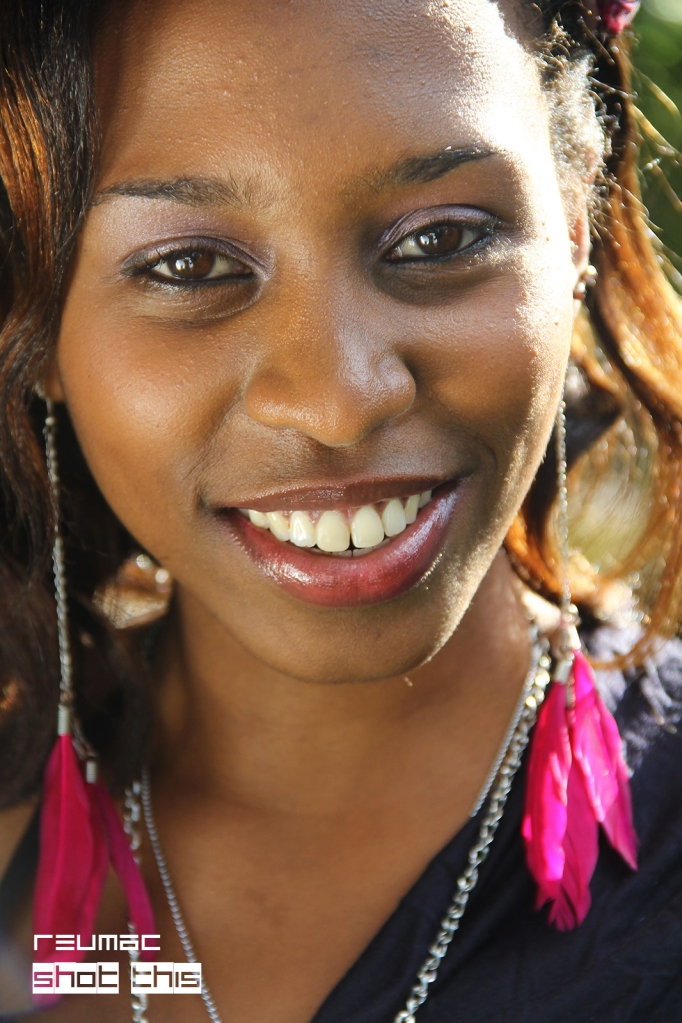 She is in her second year studying Psychology in the Kenyatta University.

On one of my regular trawling sessions through the ‘find friends’ section on my Facebook profile, I happened across her profile and I figured it wouldn’t hurt to have a shoot with her 😀 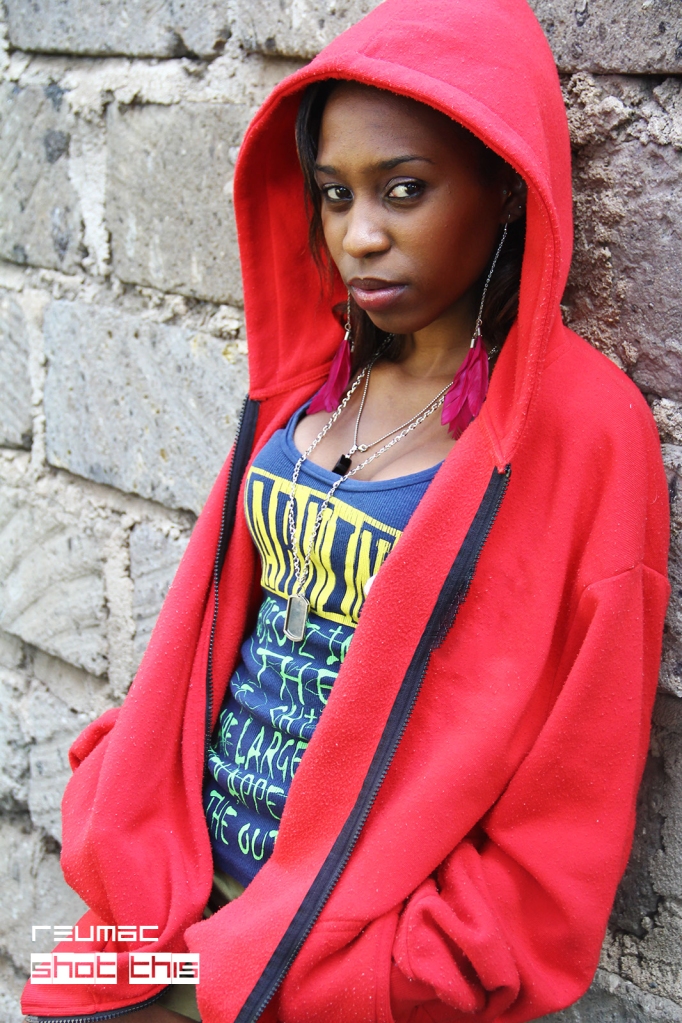 As usual. I asked her what 3 things the world doesn’t know about her. The answers were:

1. She can’t wink (proved by trial. Hilarious stuff I tell you)
2. She can sing but is really shy about it (I can’t vouch for this though)
3. She loves guys who smell good (and that’s not just soap but actual cologne)

Her aspirations for the next 10 years are to be happy and successful. Because that combination is rare.

The photo above felt so fashion forward. I don’t know why 🙂

This shoot was full of it’s moments. Moments of discovery especially. Everyone learned something new that day. Some more than others 😉 I must say Fauziya did so well in this shoot. That’s why there are so many more photos below 😀 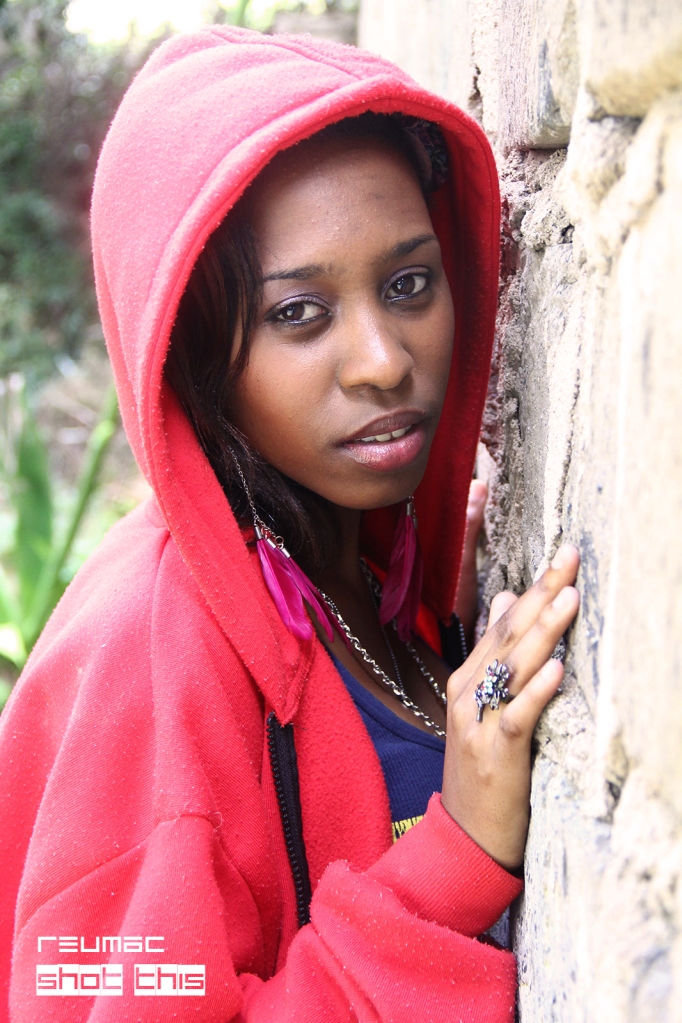 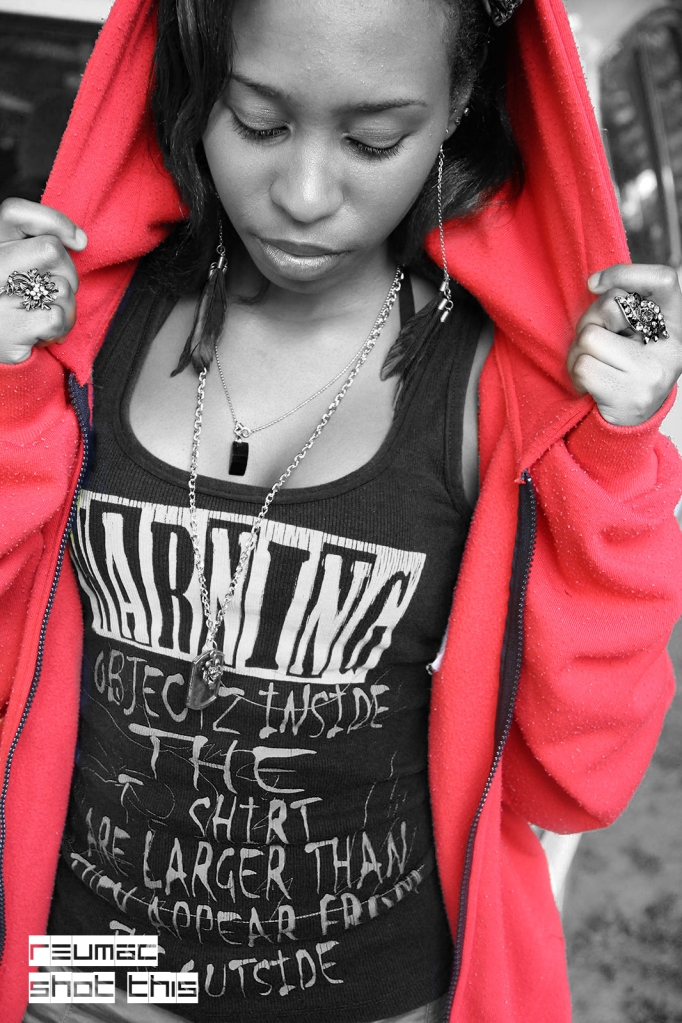 Fauziya’s friend Wariara was kind enough to act as shoot assistant during the shoot and at the end I just HAD to take a couple of shots of her. First, she showed Fauziya how to sit and look like a lady

Then she smiled for the camera

And finally I took a shot of the both of them

That marks the end of today’s post. Next week, we do it all over again 🙂

5 thoughts on “Person of the Day – Fauziya Hussein”

Would you like to tell me something? Cancel reply